Best Hotels to Stay During SunFest

Traveling to West Palm beach to enjoy South Florida's largest festival by the waterfront? We have some suggestions for your stay.

Counting the days for SunFest 2018? Well, actually it getting closer to the grand opening of SunFest and this year the lineup is impressive, actually one of the best in the recent years. If you are traveling to the West Palm Beach for the dates of SunFest, we would like to suggest you some of the best hotels to stay at during the event this year.

SunFest will be held by the waterfront in Downtown West Palm Beach along 3 stages and with more than 50 performers. Grab your sunglasses, summer attire, sandals, camera and pack your suitcase. Florida’s largest music & art festival by the Waterfront awaits you. 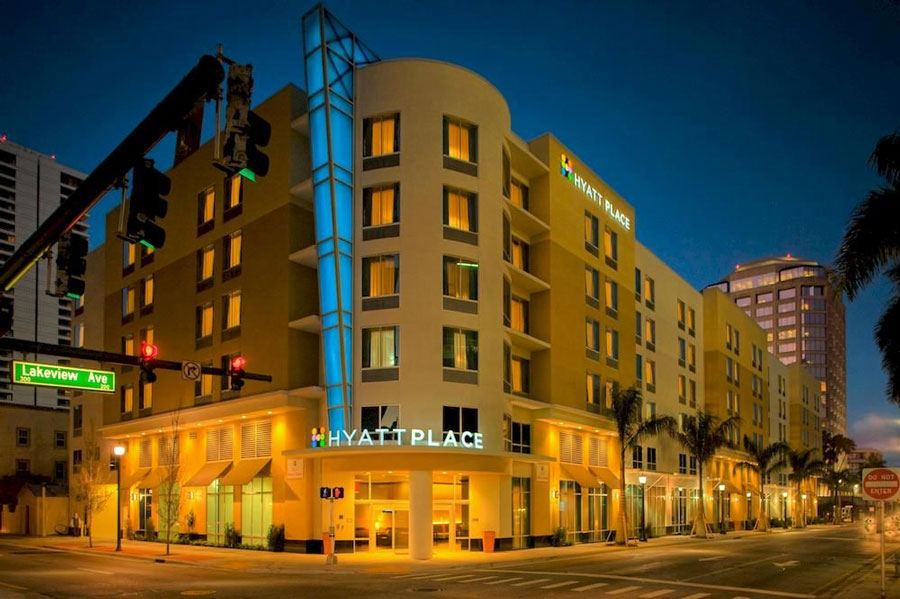 Located on Lakeview Avenue, a couple of blocks form CityPlace and few more from Historical Clematis Street in Downtown West Palm Beach, the Hyatt Place Downtown West Palm Beach is hands-down the closest hotel to SunFest. You just don’t have to worry about parking, just have yourself dropped of from the airport. There’s an easy way to move around Downtown via Molly’s Trolleys, a FREE transportation service for an easy ride to move around Downtown and CityPlace.

The hotel offers On-site dining, complimentary shuttle service and free Wi-Fi. It is a non-smoking with 165 rooms in a six-story building with gorgeous views of the city. The Hyatt Place in West Palm Beach ranks among the highest in the area for its helpful, friendly staff, nice accommodations and precise location close to shopping, restaurants, bars, nightclubs and attractions in downtown.

The hotel also has special packages in partnership with SunFest. Take a look at this offer here or find rates for this hotel and availability during SunFest. 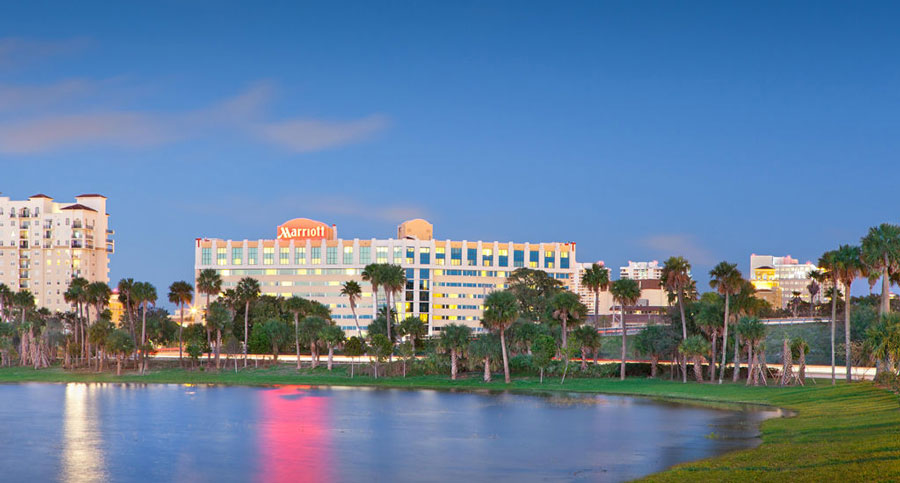 Find rates for this hotel and availability during SunFest. 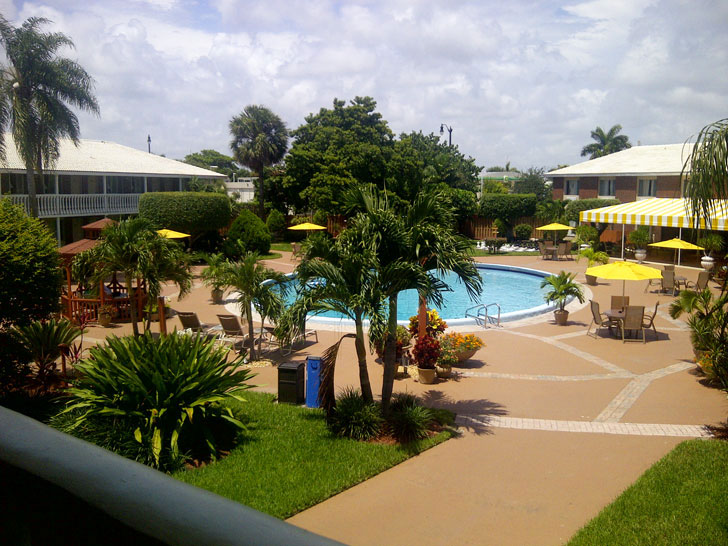 This is the winner hotel if you are a shopaholic! The Best Western Palm Beach Lakes is across from the new Palm Beach Outlet, West Palm Beach shopping mall that opened its doors on February 2014 featuring a huge number of retailers like: Aerosoles, All For Color, Everything But Water (Aqua Beachwear), Calvin Klein, Chico’s, Cole Haan, DKNY, Francesca’s Collections, IZOD, Tommy Hilfiger and many more.
Best Western Palm Beach Lakes has all you need and is only minutes away form all the attractions in Downtown West Palm Beach. The hotel offers rides to the Downtown location SunFest will take place for a minimal fee. The hotel has 135 spacious and comfortable rooms, each with one King or two Queen beds, High-Speed Internet and Free Pass to nearby fitness facility.

Find rates for this hotel and availability during SunFest.

These are some of the best suggestions if you are traveling to West Palm Beach to attend SunFest. By the way, stay tuned for the latest news about musicians performing this year.

After a hiatus, the PBIBS got back on the water better...