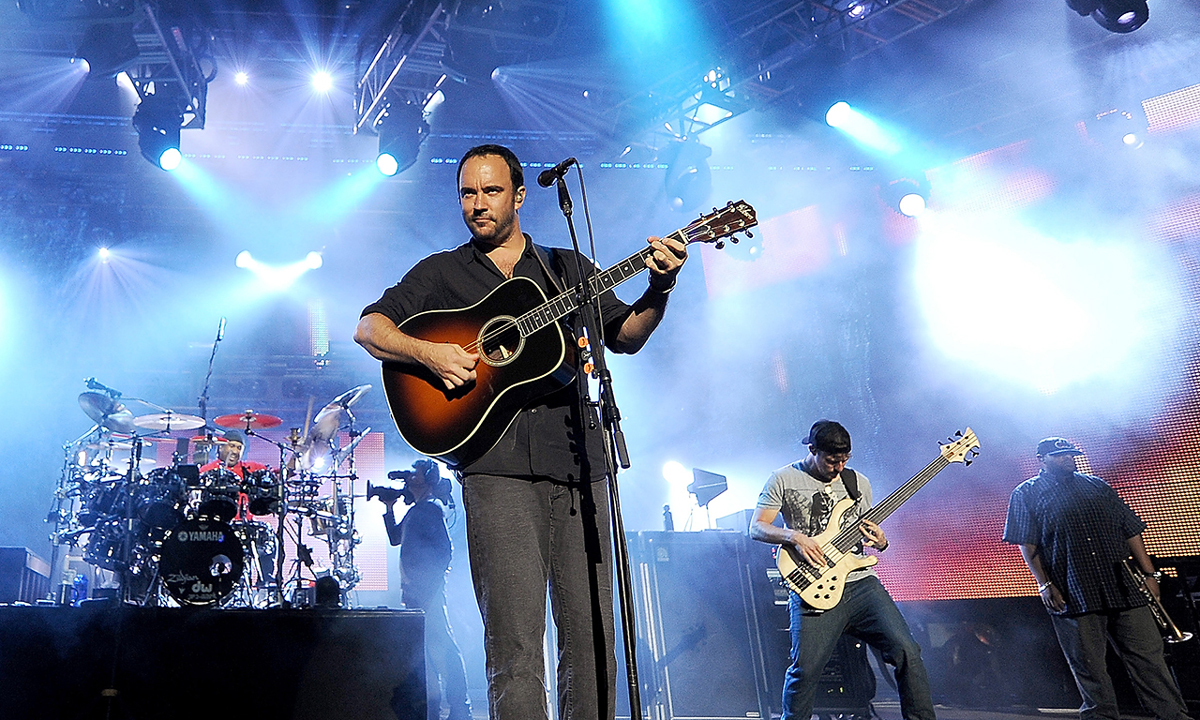 This is in regards to an event that already passed

There are plenty of music venues along the State and we have in our city the Perfect Vodka Amphitheatre at the South Florida Fairgrounds, a modern 19,000-seat open-air music venue where you will always enjoy the best summer concerts in Florida every year.

Among the lineup this year, there will be a band playing two days in a row. One day would not be enough to have us all enjoy their talent and performance quality. We are talking about future Rock and Roll Hall of Fame Dave Matthews Band.

The band, which has chalked up several multi-platinum releases, have become one of the best bands to see live. Dave Matthews Band is a touring juggernaut with annual summer-long tours in the country, featuring lengthy improvisational renditions of their songs, accompanied by elaborate videos and lighting shows. One thing you will notice if you happen to go the two nights, is that they will play different songs each night.

With Dave Mathews Band the concert experience is a thrilling one. From the time you purchase a ticket until the very moment the act takes the stage, anticipation is always high. Every music venue has something that distinguishes it from the next, but the members of Dave Mathews Band hold a reputation for a long-standing commitment to excellent gigs that always resonate with their patrons.

Dave Matthews Band kicked off their summer trek through North America on May 13th at the 360 Amphitheatre in Austin, Texas and has been performing two full sets each night, a thing that makes the tour a particularly interesting one. The band deserves kudos for always bringing their A-game to the stage, so it would be near to impossible not to have a once-in-lifetime experience when DMB comes to town at the end of the month. It will be without a doubt, one of the greatest musical events of the year in West Palm Beach.

When people think of Florida, they definitely think of fun. Amusement parks galore, beautiful beaches, and an awesome nightlife are part of what Florida offers. Well, guess what, people are right about it and there’s nothing better for us who have the opportunity to live here than being part of this great concert by Dave Matthews Band on July 31st and August 1st.

Dave is an excellent live concert machine and tickets for his performances can usually sell out in the blink of an eye. If you want to go and still haven’t purchased tickets, make up your mind now and get them here:

Perfect Vodka Amphitheatre is located at 601-7 Sansburys Way, West Palm Beach, FL 33411. The facility will also hold several concerts this summer. Keep up to date with all the upcoming concerts listed here in VisitWPB.

A Heart for the West Palm Beach Community

A Unique Spot for Shopping, Eating, and People-watching

Norton’s Photography Curator Keeps his Eye on the Prize