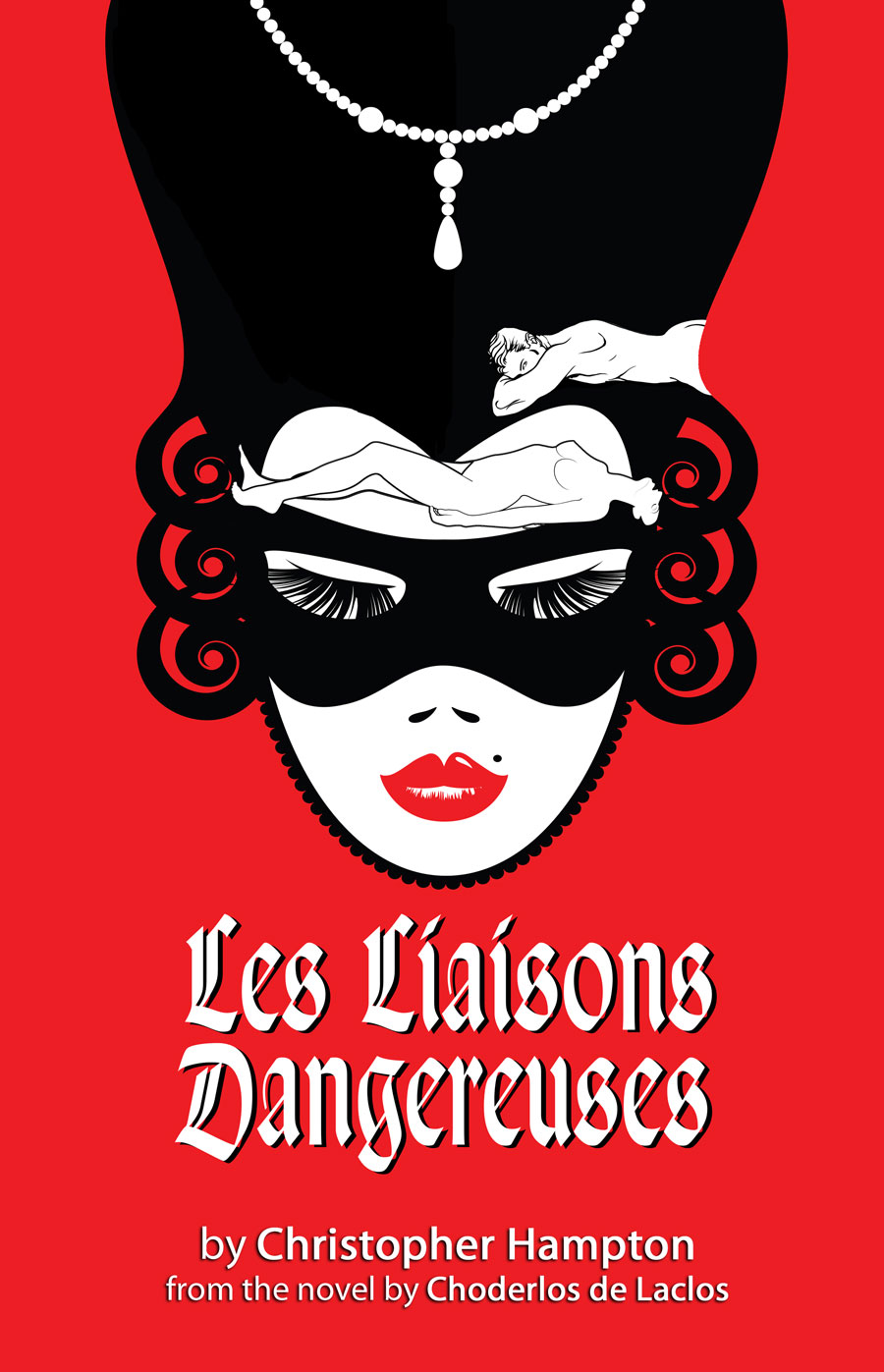 The controversial story is set in Paris in the late eighteenth century and Christopher Hampton’s adaption of the novel seems to work well on the stage. It was called a “Mount Everest Production” with the use of elaborate costumes designed by Bryan O’keefe and a spectacular scenic design by Victor Becker.

Kate Hampton, who plays La Marquise de Merteuil, (cruelty is her favorite word) and Jim Ballard, who plays Le Vicomte de Valmont, both shine in their roles with Ballard pulling off a great sword scene with Le Chevalier Dancency played by Brian William Sheppard. The supporting actors all bring a great performance to the stage including Kelly Gibson who plays Cecile Volanges and Nanique Gheridian, a founding member and grant writer for Palm Beach Dramaworks, playing the part of Emile.

A little bit of sexual innuendo combined with some light-heated moments playing to the audience, Les Liaisons Dangereuses production directed by Lynnette Barkley runs about 2 hours and 45 minutes long with a 15 minute intermission.

Show dates for Les Liaisons Dangereuses at Palm Beach Dramaworks are Wednesday through Sunday, including a Wednesday, Saturday and Sunday matinee that follows with a post-performance talk back. Buried Child will be the next performance in March and April followed by Lady Day at Emerson’s Bar and Grill rounding out the season in May and June.