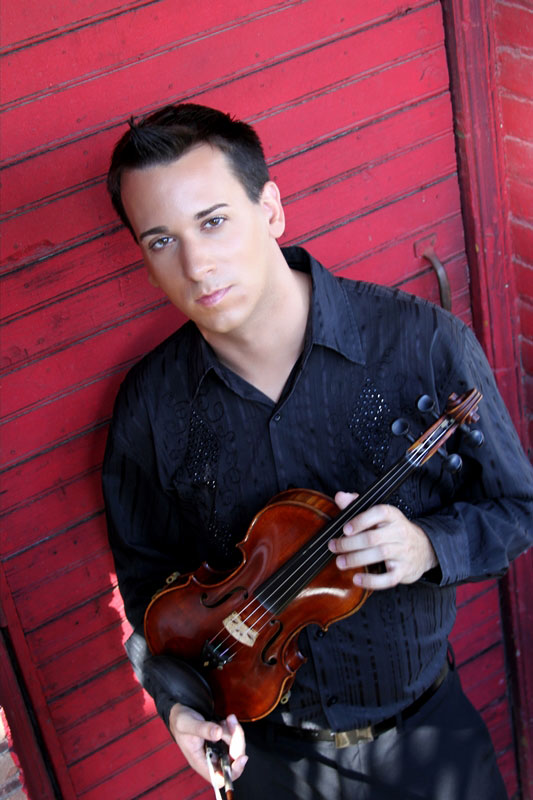 The Norton Museum of Art has announced its 14th season of Live! At the Norton concerts.  Performances are at 3 p.m. on Sundays in the Museum Theater, unless otherwise noted. Since 2002, Live! At the Norton has been a regular feature of the Museum’s programming. The Norton hosts programs by many of the gifted musicians who reside in South Florida, as well as those from outside the region.

“We strive to host exciting, diverse programs each year, and this year’s performers offer a rich variety of classical and jazz music,” says Glenn Tomlinson, William Randolph Hearst Curator of Education. “Artists introduce the works they’re performing from the stage so that all audience members can engage more directly with the music and performers. The Museum’s intimate theater offers a wonderful opportunity for this interchange.”

Tickets are $3 for members and $5 for non-members, and are available at the Visitor Services desk on the day of the concert. Theater doors open one hour before show time. Seating is general admission and available on a first-come, first-served basis.

The 2015-16 Live! At the Norton series features the following concerts:

The Neil Bacher Quartet / Sunday, Nov. 15, 2015
Performing original jazz compositions and standards, the Neil Bacher Quartet features Bacher on guitar, Dolph Castellano on piano, Kai Sanchez on bass, and Carlomagno Araya on percussion. Come here why Bacher and his band are in demand on both sides of the Atlantic; their set showcases the individual personalities of each performer, as well as their great synergy as a quartet.

Andrew Sords: Art of the Violin / Sunday, Jan. 17, 2016
With comments like “utterly radiant” and “exceptionally heartfelt and soulful,” reviewers have hailed Andrew Sords’ artistry with the violin. Along with pianist Eriko Izumida, Sords performs a concert of Romantic favorites, including Brahms’ 3rd Sonata for Violin and Elgar’s Salut d’Amour, as well as Bartók’s Rumanian Folk Dances.

Alexander Wu: Bach to the Future/ Sunday, March 6, 2016
Versatile pianist Alexander Wu is equally at home performing classical music or jazz. In this concert, he illustrates the links between these musical forms with beautifully chosen comparisons of pieces from Bach and Debussy to Ellington, Gershwin, and Brubeck.

Enjoy the 14th season of Live! At the Norton Concerts with Performances at 3 pm on Sundays in the Norton’s Museum Theater by Gifted South Florida Musicians.