Radio and podcasts are big now as people listen on the go or chill at home.

Keeping with the local vibe, restaurant entrepreneur Rodney Mayo has started his own 24/7 station, Subculture Radio, that will broadcast both live and as podcasts from the window of Respectable Street Café.

“Subculture Radio Station will be launching LIVE this month!” Mayo said in a post in mid-July, and that he’s looking for hosts. “If you currently have a podcast, a DJ show, or have always wanted to be the next Howard Stern this may be your chance! Subculture Radio is looking for interesting podcasts from politics to sports to Star Wars along with programmed music and live performances.”

At last count, there were 100 shows but with 24/7 streaming there’s always room for more.

Appealing to the boomers and the Gen X’s he says “If you’re old enough to remember the storefront radio stations of the 40s; and 50’s, go yell at the kids in your yard and take a nap. For those a bit younger you may have seen Spike Lee’s “Do The Right Thing” where Samuel L. Jackson was DJ Mister Señor Love Daddy. Subculture Radio is recreating the storefront radio station of the bygone era. The audience will be able to interact with live DJs and Podcasters, ask questions, make requests, or give a shout-out to reconnect with your lost love.”

Hosts will be broadcasting live in the Café’s window and there will be speakers on the street and tables and chairs out front so people can watch the shows, all live. There is a website now to listen live or on-demand, too at SubcultureRadio.com. There will be shows and podcasts of all different genres and topics from dating shows to sports to all genres of music.

Even more generous Mayo says “Did we mention this is all FREE and no cost to you? No studio fees, no production costs. We just need your body and your talent!”

One of the more interesting shows is from Taylor Morgan, DJ at Legends Radio and creator of Quench Time and dining guide.

“I’m doing a restaurant show called Turn the Tables with Taylor Morgan,” she says. ”My show will be Wednesdays at 7 pm, starting on July 27th. It will be the Anti-Yelp, Anti-Karen, Anti-Entitled-Influencer show. It’s going to be a show for restaurant people and the people who love restaurants.” 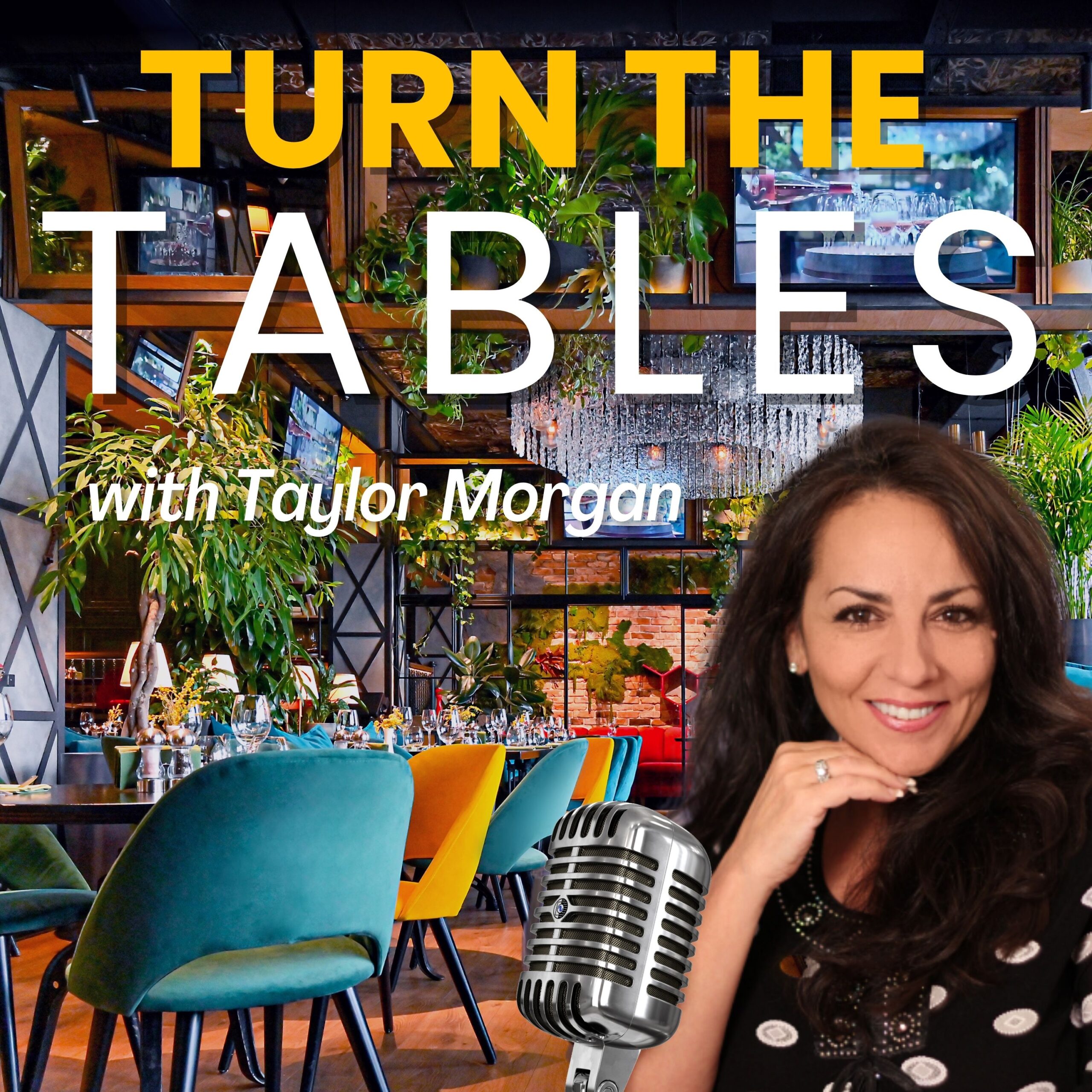 “I own a company called Local Dines which is a dining guide where people can get great deals at local restaurants,” Morgan says. “I’m all about supporting local businesses. I’m planning to have different restaurant owners and chefs come in for every show. That segment will be about 20 minutes. There’s a new TV show on FX called The Bear, an inside look at what really happens inside of restaurants. That’s really where I like to go. I want the consumers. I want people who dine out to know what’s going on in restaurants these days. Restaurant owners have such a hard time finding staff and now they’re also dealing with all the higher prices. I want the public to understand what’s going on in restaurants and to have some patience, have a sense of empathy, have some compassion.”

She adds that this is a first for West Palm.

“Usually, radio shows are buried in a studio in some corporate type building, with little connection to the listeners, and half the time when you’re listening to actual radio that was tape recorded by somebody in Dallas. No one broadcasts from a window.”

Another brand-new show is The Filthy Casuals on Wednesday nights from 7 to 9. Hosted by Craig McInnis and Dane Thomas they promise “a virtual truckload of topics to unpack including but not limited to, the local scene, pop culture, generational gaps, politics, music, you!” 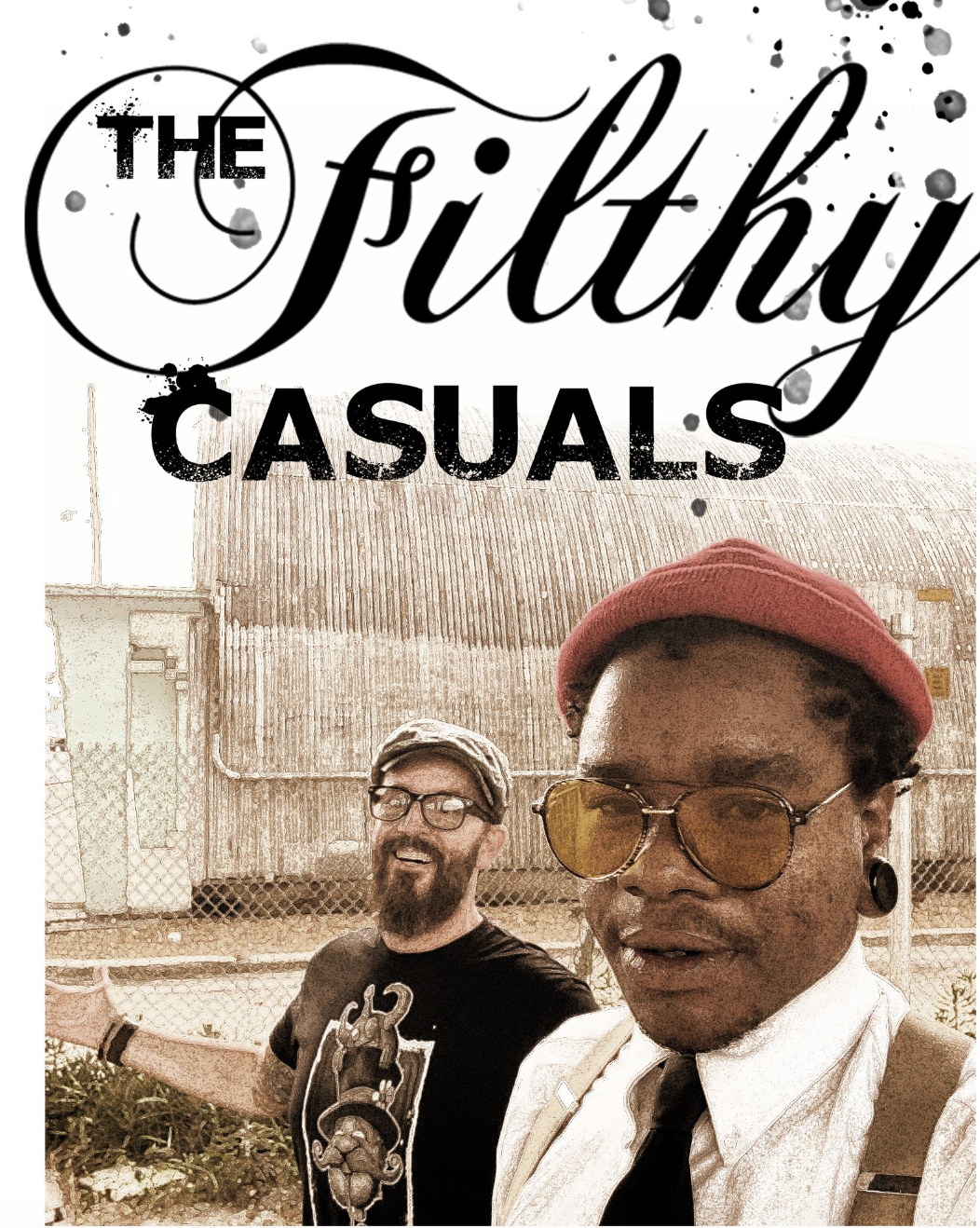 Opened in 1987  – before most of the current patrons were born – Respectable Street was the first location and the concept behind the Subculture Group that owns a laundry list of restaurants, a coffee company, bars, and now a radio station.

Built in an old Salvation Army building circa 1923, Respectable Street has hosted over 1000 live acts ranging from the first performing avant-garde act Chris and Cosey to The Red Hot Chili Peppers and punk legends like the Damned, The Misfits and recently Coleman Williams IV, the great-grandson of Hank Williams Sr. Indie newcomers Surfer Blood honed their talents at Respectable Street and went on to National acclaim.

The club is an institution in South Florida and is considered one of the premier live music venues in the country. The mural on the outer east-facing wall is a who’s who of local artists that create art that touches on cultural and political topics.

Mayo served thousands of free meals to his employees when the pandemic shutdown hit, and he has been working in the hurricane-ravaged Bahamas to save the abandoned dogs there.

Stream the new station at SubcultureRadio.com