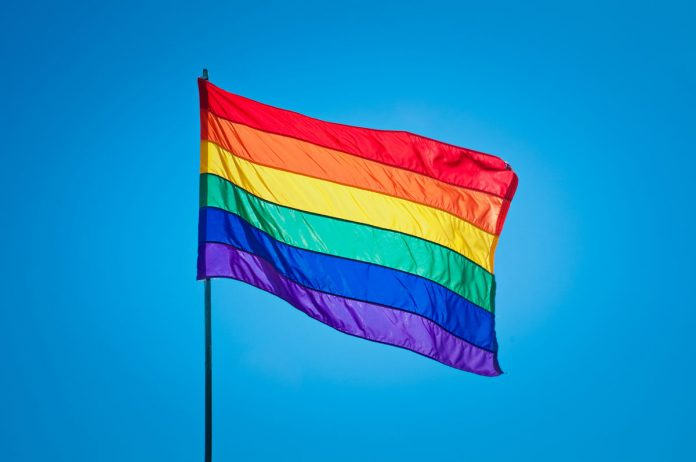 An attractive woman recently sent me an email on match.com asking if she could take me out. While the thought of dating someone who wears my dress size and could instantly double my wardrobe has some appeal, I am strictly a “woman seeking man” kind of gal, no exception. But when it comes to sexual orientation in today’s world, I may just be the exception.

Remember when gay or straight were your only options? No more. LGBT (Lesbian, Gay, Bisexual, Transgender) is so 2010. Sexual fluidity is the trending term millennials use to classify their ever-changing non-committal sexual preferences. While the movement shies away from labels, there’s something for everyone. Here’s a quick rundown:

Lithromantic describes a person who experiences romantic love but does not want their feelings to be reciprocated.

Aromantic is someone who doesn’t feel a romantic attraction to others. They are satisfied with friendships. When an Aromantic gets into a relationship that’s more than friendship – but less than romantic – it becomes more Queerplatonic – or married with children.

Gray-A describes people who do not consider their sexuality or asexuality as black and white. Therefore, they are “Gray.” And not 50 Shades of it, just Gray.

If you’re not totally confused about your sexual orientation after reading your choices, let me provide some clarity. Miley Cyrus – who invented twerking – is Pansexual. Does that help?

I’ll be honest. When I first heard the term sexual fluidity, I thought it was a new brand of lubricant for ladies. While that’s not the case, sexual fluidity is more of a female phenomenon.

According to research, women are more likely to have sexual relationships with both men and women than men. Actress Kristen Stewart, star of the The Twilight Saga, recently alluded that when it comes to sucking her blood, female and male vampires are both welcome. Tatum O’Neal is dating a woman. And no, her x-husband tennis-great John McEnroe has not followed in the size-14 footsteps of Caitlyn Jenner. The new Hollywood it couple is O’Neal and Rosie O’Donnell.

What’s the best news of all? No matter who you love, the world is ready to accept our choices.

What’s the Latest Trend in Romance? Going with the Flow. No Matter Who you Love, the World is Ready to Accept our Choices. Read to Understand the New Trend

A Heart for the West Palm Beach Community

A Taste of French Fare in the Heart of Northwood Village

The Clematis Streetscape project on the 500 block is underway