ArtPalmBeach is South Florida’s  longest running mid-winter fair dedicated to contemporary, emerging, and modern masterworks of the art of the 20th and 21st centuries. The fair once again takes over the Palm Beach County Convention Center and will be celebrating its 21st edition.

The goal of the fair this year is to connect exhibitors and collectors in dynamic new ways. The trendsetting founders of major fairs in Miami and Hong Kong since 1990 are presenting a multifaceted redesign to make spaces as creative as the artwork on view.
ArtPalmBeach 2018 introduces innovative spaces with specialized sections for displaying urban art and accessible acquisitions, and imagination stations for interacting with virtual reality or tactile crafts. A partnership this year with UNINHIBITED Urban Art Magazine offers ArtPalmBeach fairgoers an inside track to the street art movement with live art painting and performances. A fresh section, Edge | Emerge, will showcase new art priced from $100 to $15,000, crafted by young artists or mid-career professionals. Scheduled guided tours will give fairgoers a curated look at the art world.

At this year’s ArtPalmBeach, artist Jose Bedia will be honored as the 2018 Visionary Award Winner, and will be presenting a one-man show exhibiting an entirely new collection of works. The extraordinary artistic legacy of Jose Bedia goes beyond the contributions of the Cuban and Latin American modernist vanguard, to crossing and merging movements and styles. 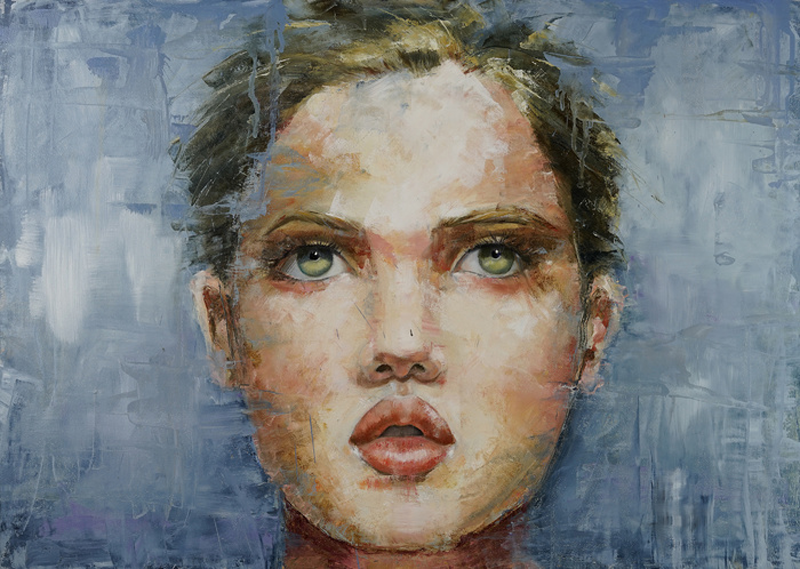 The relationship between Next Level Fairs, the organizers of Art Palm Beach, and Art Synergy occurred organically 5 years ago and has catapulted the visibility of the Palm Beach art scene as art collectors who are visiting the fair attend special events, fundraisers, exhibitions, and alternative fairs throughout Palm Beach’s 9 Art Districts.

Last year’s highly successful Unleashed Alternative Fair that was held at The West Palm Beach Warehouse District will travel to Delray Beach where The Art Synergy VIP Gala Fundraiser will be held on Saturday, January 20, 2017 at the Cornell Museum at Old School Square located at 51 N Swinton Ave, Delray Beach, FL 33444. Events organized by Art Synergy are scheduled to allow art collectors and patrons of ArtPalmBeach the opportunities to discover the vitality of the dynamic emerging art scene in various cities and art districts throughout Palm Beach County.

Saturday, January 20 – 12 PM – 7 PM
Art Synergy VIP Gala Fundraiser at Old School Square- Delray Beach
51 N Swinton Ave, Delray Beach, FL 33444
Meet the artists of the Art Synergy V Exhibition and enjoy a magical evening of art and music featuring Looking Glass, a group exhibition currently featuring contemporary artwork that immerses the viewer into the piece by creating their own reflection. The viewer and space around the piece become a part of the work itself. Later meet at the adjacent Pavilion for UNLEASHED DELRAY for a night of high energy music and drink.

Sunday.January 21 – 12 PM – 6 PM
Art Synergy: Boynton Beach
Albert Paley on The Avenue of the Arts
Ocean Avenue from Seacrest Boulevard to Federal Highway.
The national exhibit is an easy-to-walk, self-guided, 30-minute tour along E. Ocean Avenue in the City’s Cultural District. Albert Paley’s descriptive commentary of each of his sculptures can be accessed via a smartphone connecting with a QR code on each of the artwork plaques.
The Boynton Beach Art District
ActivistArtistA Bay Gate Mural Project
404-410 West Industrial Ave., Boynton Beach FL
Self-guided tour

The Box Gallery on the Cultural Corridor off Dixie Highway presents two strong shows in January. Actor, performer, painter, raconteur, the colorful coast to coast life of Tomata du Plenty has been getting renewed attention lately with the production of a feature length documentary and a series of exhibits featuring his art and work in theater and film in New York City, South Florida, Los Angeles and Seattle. 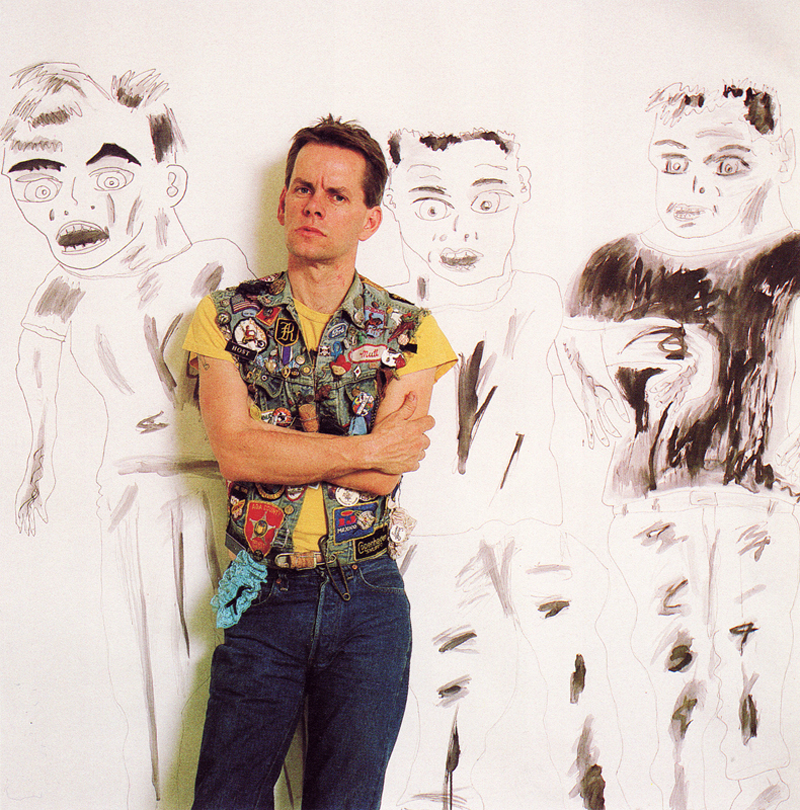 Tomata careened from careers as a theater troupe founder in the 1960s in San Francisco to experimental punk band performer in The Screamers in the 1970s in LA to multi-media artist living in Miami, Seattle and New Orleans. After the final breakup of the Screamers in ‘81, Tomata embarked on a new career as a painter, and evolved into a revered folk artist who worked the storefront-gallery circuit and he would literally go bar to bar with a stack of drawings and sell them to people for $25 each. The show will be in West Palm Beach from January 13th to February 14th, 2018 with an opening 6-9 p.m. Saturday, January 13th at The Box Gallery, 811 Belvedere Road, West Palm Beach

There will be a slideshow, a short film and a panel with friends and former fellow South Florida Art Center Studio artists JC Carroll and Carlos Alves and Rolando Chang Barrero. Also on the panel will be Carlos Iglesias, producer of the upcoming documentary on Tomata’s life who says “In the sometimes cyclic nature of renewed interest in past artistic movements a rare, little known gem is unearthed…such is the story of Tomatâ du Plenty who found underground fame in such outfits as the Coockettes and Ze Whiz Kidz before becoming a Punk icon as frontman of the Screamers.  Tomatâ’s Expressionist artistic nature led to a career in painting after he left the stage.  Tomatâ’s paintings became a documentation of the various cities he called home and of the characters who inhabited those cities while also capturing the pop and cultural icons of Americana with his palette.”

Culture Lab over in CityPlace’s former Macy store will feature art by Michael Craig-Martin, installations inside the store and storefronts with various artsy vendors.